Recently I was re-discovering some classic role-playing games. One of them being a series called Dragon Warrior (today: Dragon Quest).

There is something in the beginning of the third game of the series which never bothered me but this time made me laugh out loud. It’s a generic RPG trope, but perhaps the two decades of life’s experience I gained made me recontextualize it.

But let’s start from the beginning: The plot is generally straightforward, there is a cosmic evil that will destroy the land, The Archfiend, and you are the son of a hero that gets commissioned to defeat it by the King of the Realm.

In your conversation with the king you are tasked to defeat the Archfiend and advised to arm yourself and hire companions to aid you in your quest.

Of course it is dangerous to go alone, and so you receive a clothes, wooden clubs and 50 gold pieces. 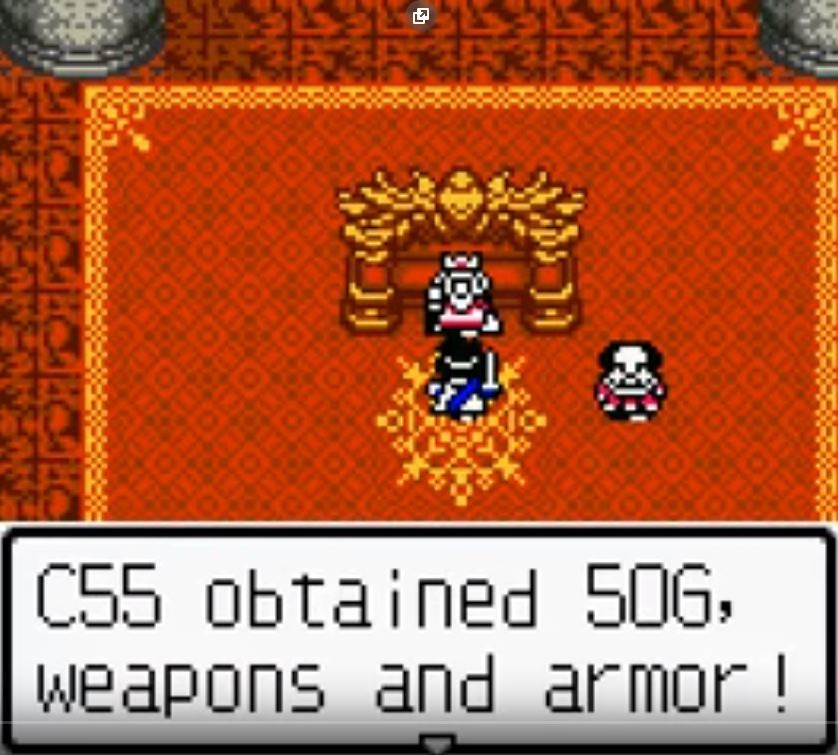 To put this into context, I already knew from previously playing the game that items in the game can cost thousands of gold pieces.

you are paying us 50 GP to defeat a world-threatening cosmic evil when one suit of leather armor for one person in a party of four costs 150 GP?

This seems like a strange budget mismatch your excellency. You are expecting a (very) big problem to be solved with very little resources. It’s almost like you think this world-threatening cosmic evil is not a big deal at all.

I thought this was threatening you, your subjects and your realm’s very existence?

Look I’m not saying it can’t be done, but wouldn’t it be more efficient if you committed resources directly proportional to your problem?

If this evil is as dangerous as you say your grace, we estimate you should commit at least 500.000 GP to stave off your destruction.

Sire, you are a Billion-GP realm with treaties across the lands, why 1% of your gross military spending shouldn’t be a problem to allocate for this particular issue.

It’s funny, although not unexpected for plots in movies or games.

It got me thinking though. Have I not myself tried to solve big problems with very small resources in the past? Certainly.

Maybe its time to re-think “cost optimization” and take our own medicine.

Have you ever run into this problem yourself?

Did you get to solve a big problem with small resources?

This site uses Akismet to reduce spam. Learn how your comment data is processed.